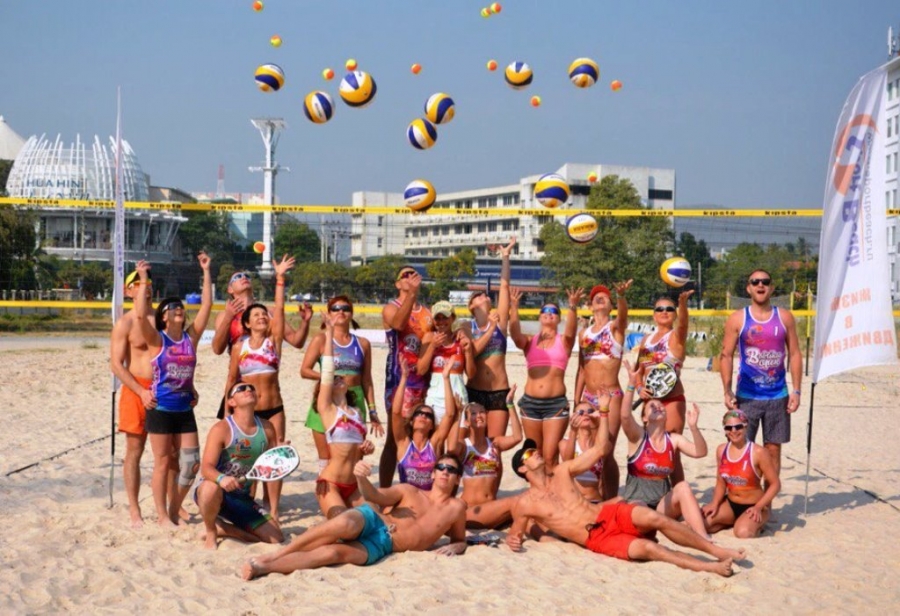 Not so long ago there was a camp for lovers of beach tennis and beach volleyball in Thailand “Camp Tai SportBeach”. We were able to talk to one of the organizers and ideological leaders of the project – Oleg Alexandrov. 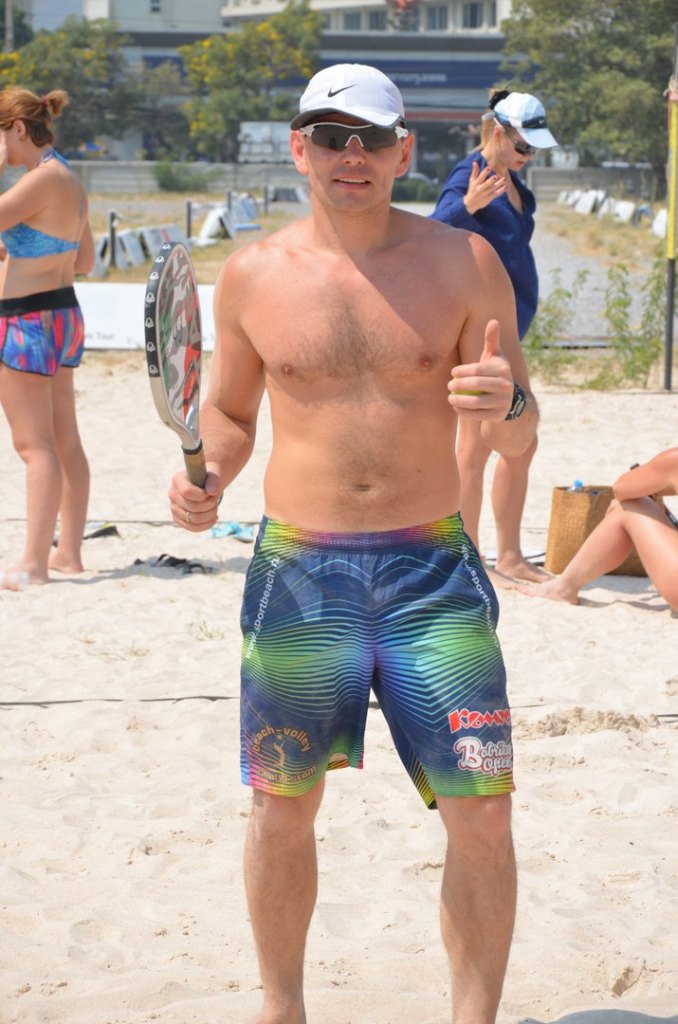 BTStar: Oleg, how came the idea to make a sport camp in Thailand?

Oleg: Last time at training camp in Turkey participants offered their ideas about places for camp. And Thailand was one of the most popular! The choice of location was offered by members of Russian National BT Team - Ludmila Nikoyan and Natalia Timofeeva. They already have been there for G1 itf beach tennis tournaments. There was a choice between Phuket and Hua Hin, and in the end we chose the second place, cuz they have a beach stadium and none of the organizers and participants never have been there before. We wanted to see for real the luxury resort of Hua Hin at the residence of Rama the 6th. 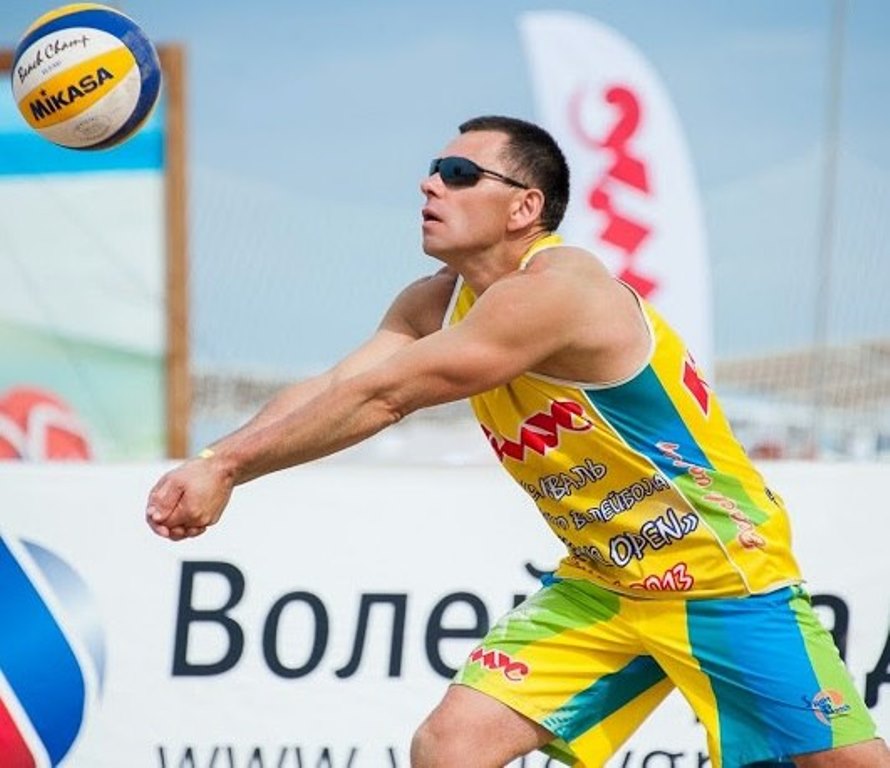 BTStar: Tell more about the competitions, organization, prizes, workshops and parties. What was the most memorable? 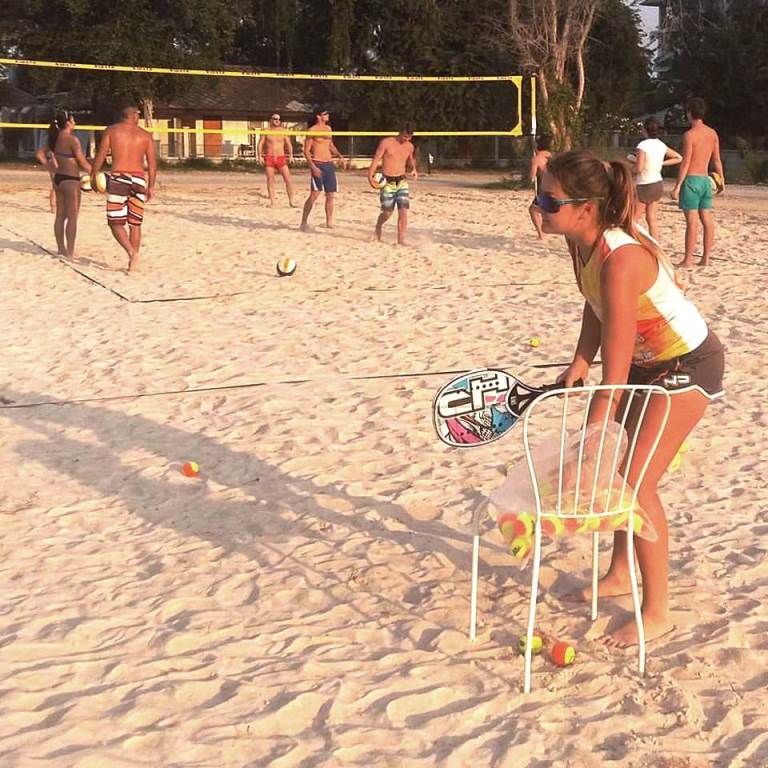 Also we managed a beach tennis tournament with the prize fund of 6 000 Thai THB for the winner. The idea of holding the tournament was born during dinner, when volleyball players and tennis players were arguing with each other. Of course I couldn't resist and was ready to fight on court. Me and Kate Timofeeva shared 3 000 THB each for money prize. Guys even made bets for the winner, and for me too (I guess just to support me). I understood that I have less chances to win, but all participants (about 40 people) watched the match and I had super motivation, where I could not lose! And....I WON the hardest fight 2:0!

Then there was another bet for 1 000 THB: Katya and Natalia Timofeeva played against me and my partner Ruslan Dayanov, master of sports in beach volleyball. It was a real battle, where we won again 2:1. But that was not the end! Latvia came to beat us! The President of beach tennis federation Marina Trefilova and her partner Alexander Kovalev. And in the first set it was 4:4 but then Alexander killed us with his smashes and we lost 0:2. 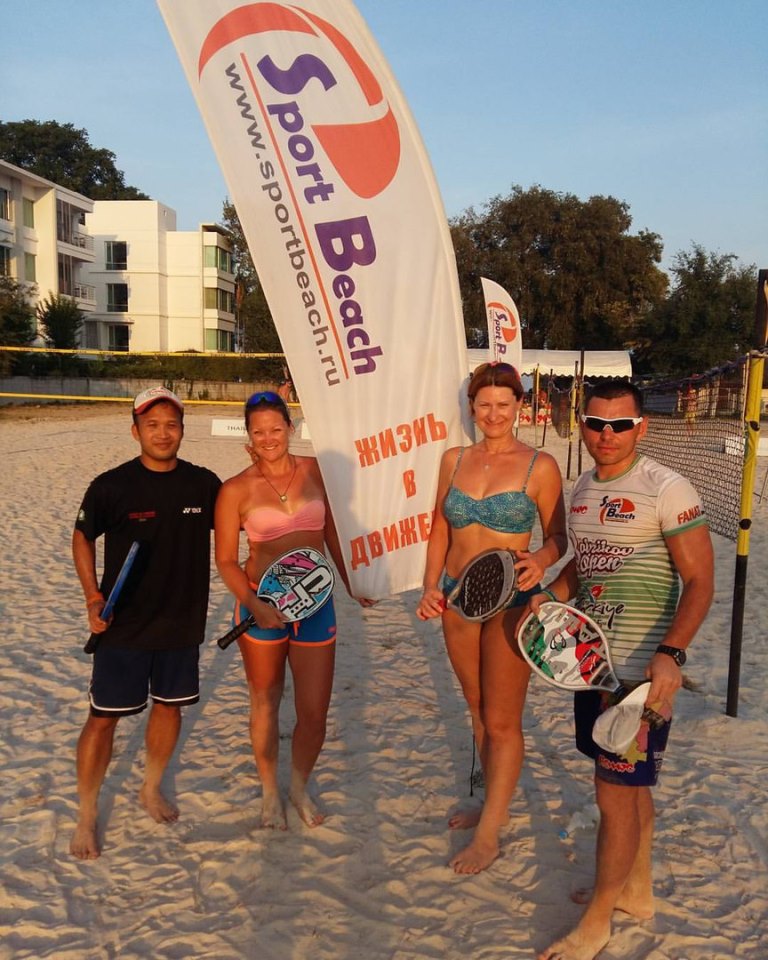 The weather was gorgeous, the sea is warm. In the evenings we had entertainment: played poker, danced, played mini table tennis tournament and played board games. We went on a tour to the mountain of monkeys, safari, rode elephants - loved it!

BTStar: The member of Russian national beach tennis team Natalia Timofeeva was the main coach in the camp. How did you come to this agreement with Natalia?

Oleg: The players from Saratov came to play in our Turkey camp, and they said that Natalia is a good coach and nice person. And she proved it in Thailand! Was nice to meet her. 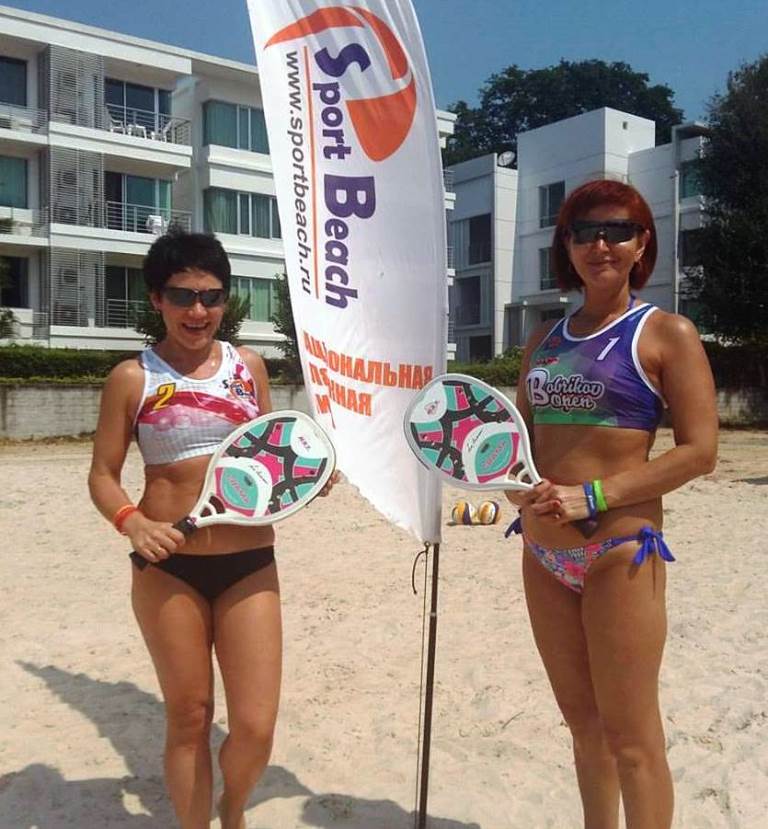 BTStar: Tell us about the participants of the tournament in beach tennis. It was volleyball players, who took the racket for the first time or the bt players who specially came to the camp?

Oleg: At the tournament probably had more volleyball players, as such beach tennis camps are only beginning to develop. But there were tennis players who had come to train at our camp from Latvia and Russia.
Of course, singles and doubles tournaments in beach tennis won all the tennis players. I was lucky, because I was a winner in a double with the champion in the men's category and a great tennis player from Latvia Alexander Kovalev! Many volleyball players liked beach tennis and they said they want to continue in the future, and even want to try themselves at the upcoming Russian Champioships!!! I can tell you a little secret – Natalia Timofeeva will play mixed with Dayanov on Champioships, this is gonna be the bomb!!!

BTStar: What are the results of the event?


BTStar: What about new tournaments from the Sport Beach League in the future?

Oleg: The event calendar is in process, but at the moment we already know:
1. Italy
2. Crimea
3. Kaliningrad
4. Russia
5. Cyprus 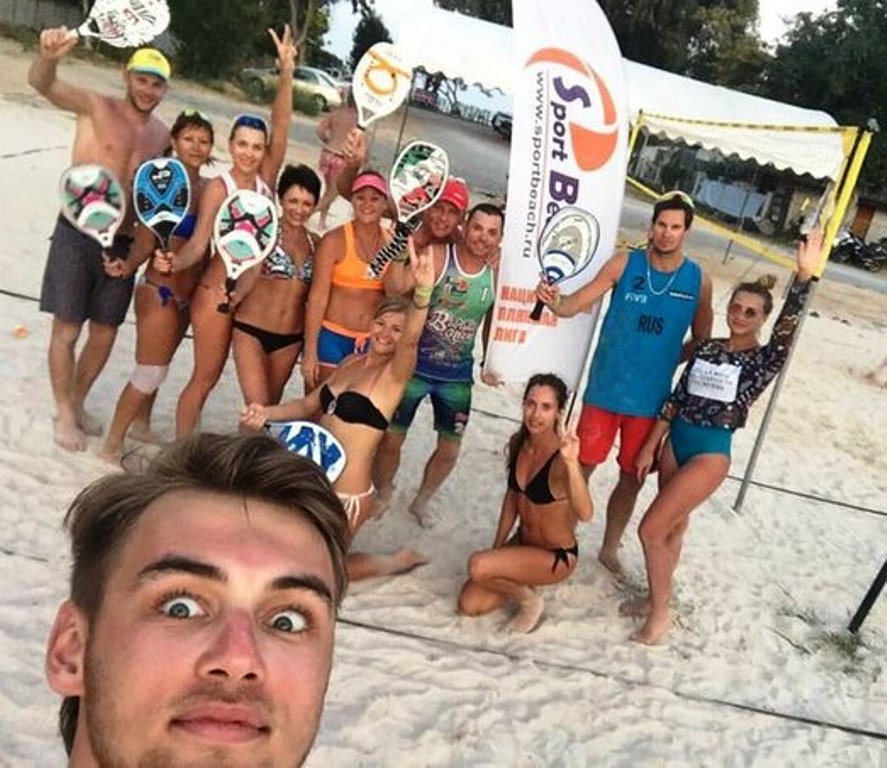 Thanks to Oleg for the colorful story and the organization of such an amazing event! We wish you success in the future and hope to join the camp SportBeach next time!

Published in Blog
More in this category: « And if beach courts are not enough, you can play beach tennis under water! Spring »