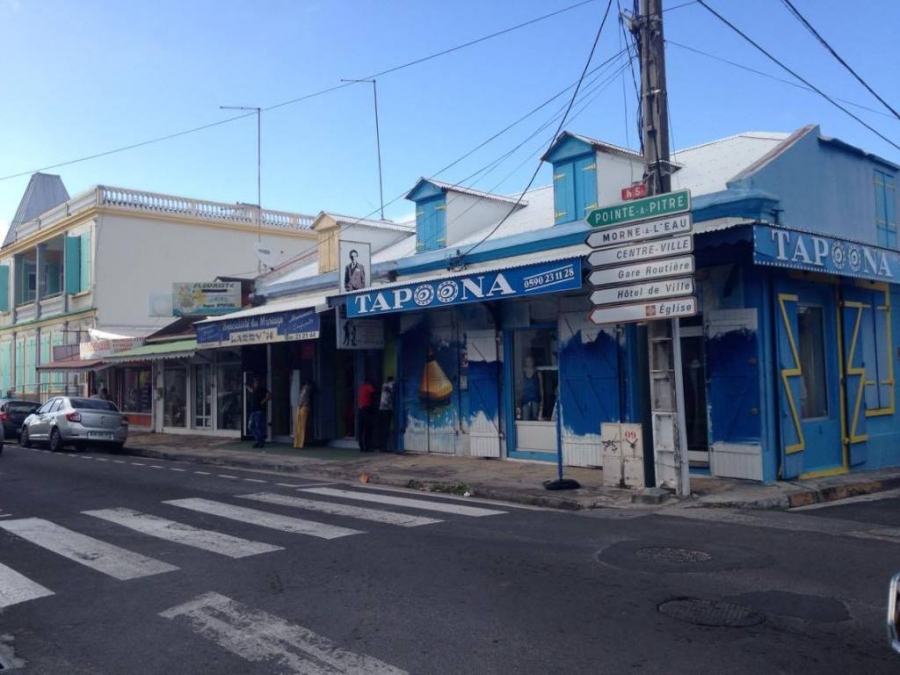 Traveling to beach tennis tournaments, you can look for an apartment or to develop a route for your honeymoon. But Guadeloupe is not included in any of these lists for me.

Dear friends, never. Do you hear? Never travel the route Reunion - Guadeloupe. After 24 hours spent in the air you hope to see another Paradise. And... It's a disappointment like the feeling when you buy a basket of raspberries for 1500 rubles, and it turns out to be half rotten, but worse. Like the difference of the cost of a ticket to Caribbean and basket of raspberries. 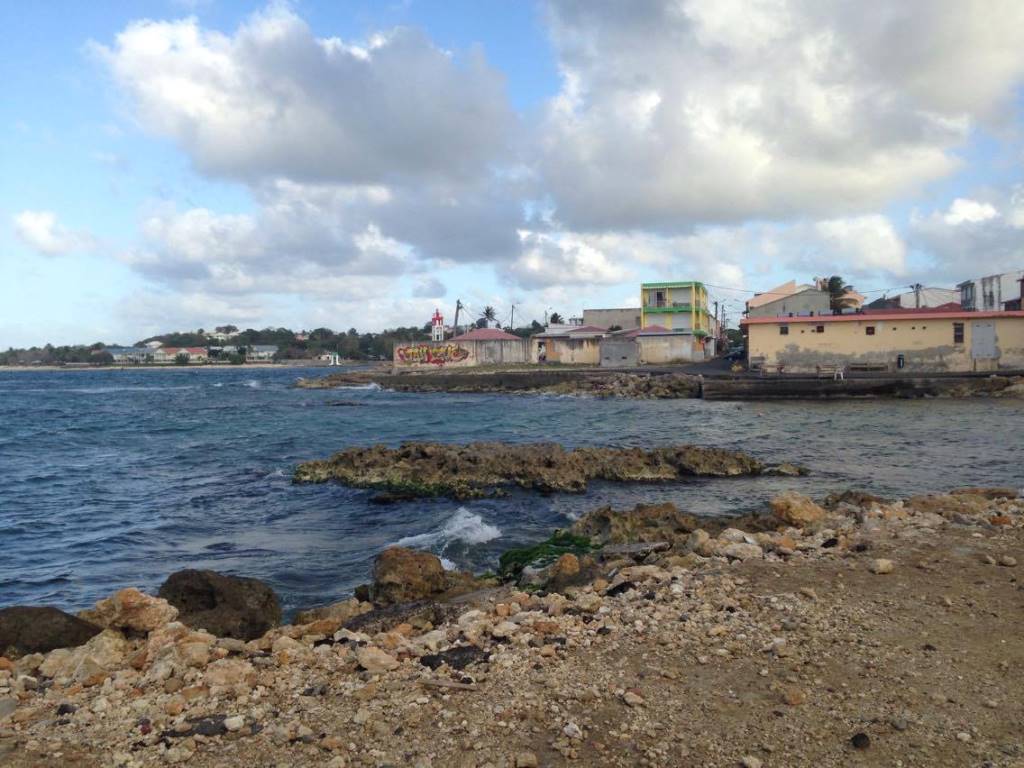 Expecting bounty beaches and orange Paradise, we came into almost abandoned city, like from the pictures of small villages of Cuba in 50s. Beach courts were like an oasis in the desert. Beyond the fence - the desolation of Smaug, where “African-French" walking with glassy eyes. If they have at least some sense in the eyes, it was kind of hate. Then Wikipedia explained to me the possible cause of this. The fact that the present population of the island consists of descendants of african slaves and white farmers. After the abolition of slavery, of course, everybody is equal, but only on paper. Farmers get compensation by the government all the expenses. But slaves were left with nothing. And after a half century of their wounded feelings still haven't gone. 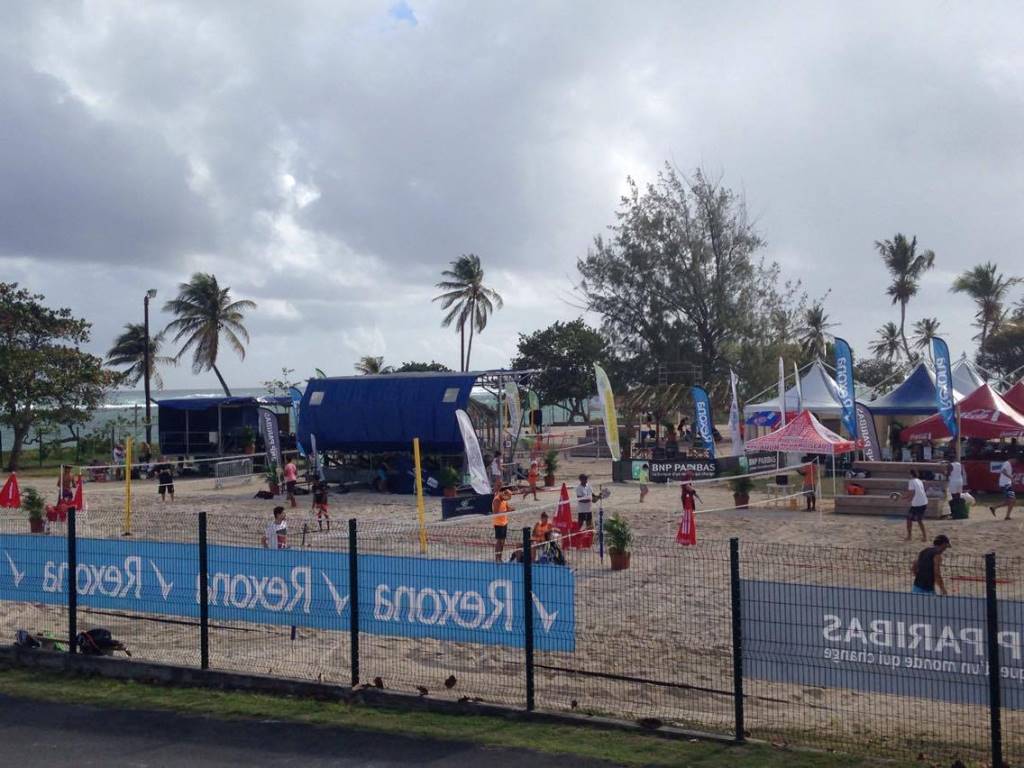 Well, for those who still dream about Mango trees and flowing stream of coconut milk... the Players lived in the camp. Small bungalows with 2-level beds, no Internet, like students: cooked together, wait for the bathroom. After a couple of days all become a family. Everything is mixed and messed up. The French began to understand Russian and the Russians were keeping in touch with vacationers. We exchanged the missing products to the gifts received at the tournament)))) 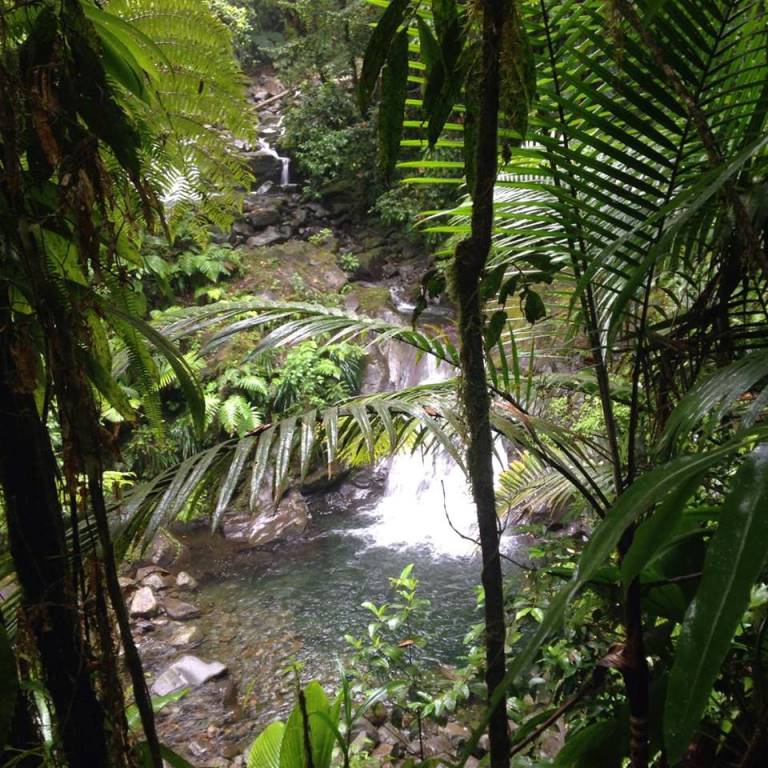 And hoped not to wake up from the sounds of screaming people and TamTam. We were so naive. However, the organizers have decided to please us with nice views of the island and took us to a super-long tour, with a small waterfall among "Jurassic Park", and super-crowded white beach. In General, Yes, Guadeloupe is not so bad. But If it were the most beautiful places of the island, the Sestroretsk will definitely win in this comparison. After this trip we returned to reality. By the way, we even have a pet - wild Raccoon. Ohhh you should have seen the face of Regis Courtois, when I fed the raccoon his applesauce for 10 euros. The raccoon was in heaven with this ambrosia. 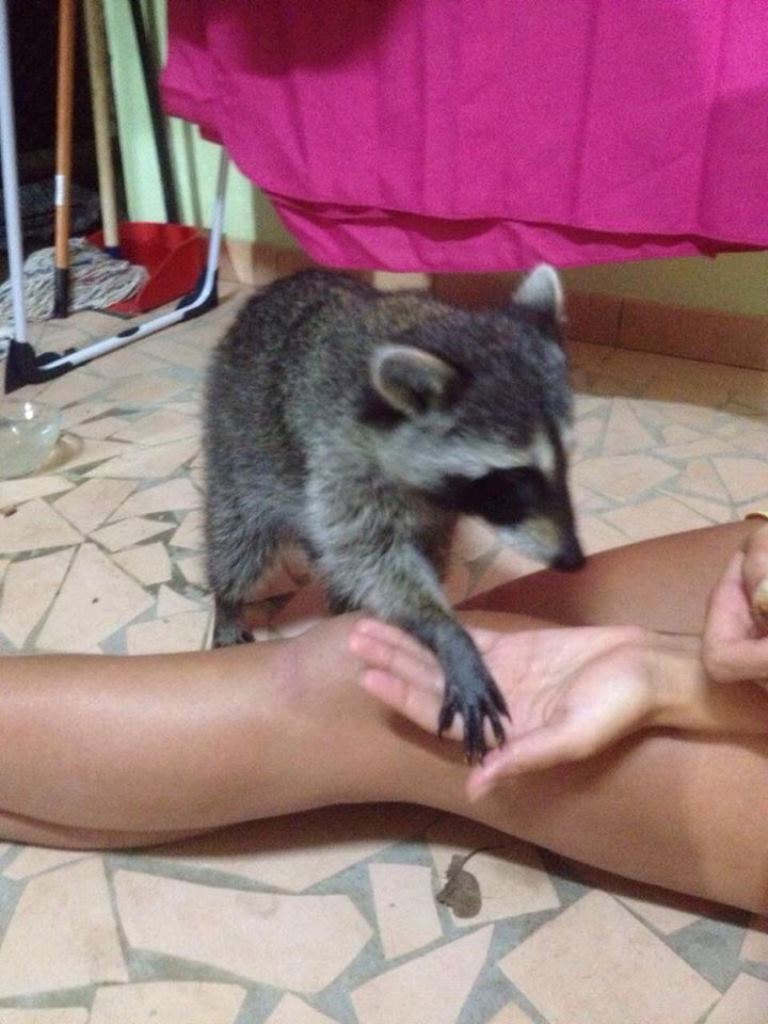 In this post I would like to individually congratulate Nikita Burmakin with his victory. Nikita not only won his first major tournament, not just beat Cappelletti, but also his partner delivered incredible pleasure by his dance show. I thought there is nothing more interesting that Jaga-Jaga from Giovanni on the Reunion… But after the victory here Tommy spent the rest of the evening in the rhythm of Chunga-Changa around the campfire. All ended with a jump into the pool at the party players.
And one more time keep it up, Nikita! Bring more joy to us! 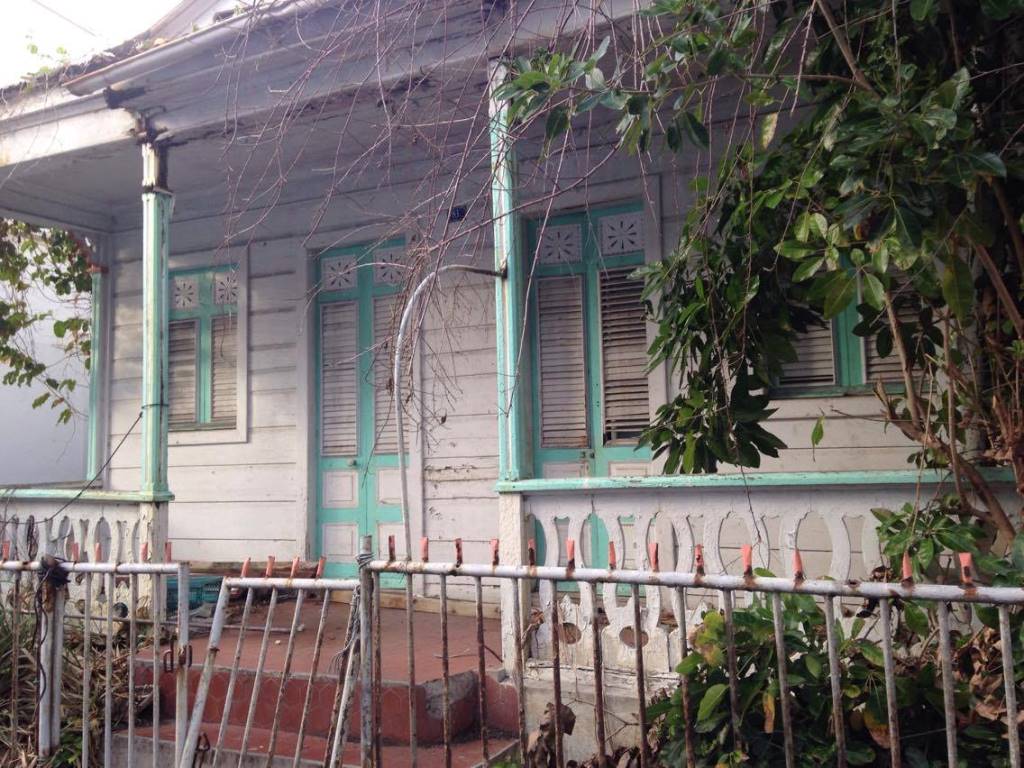 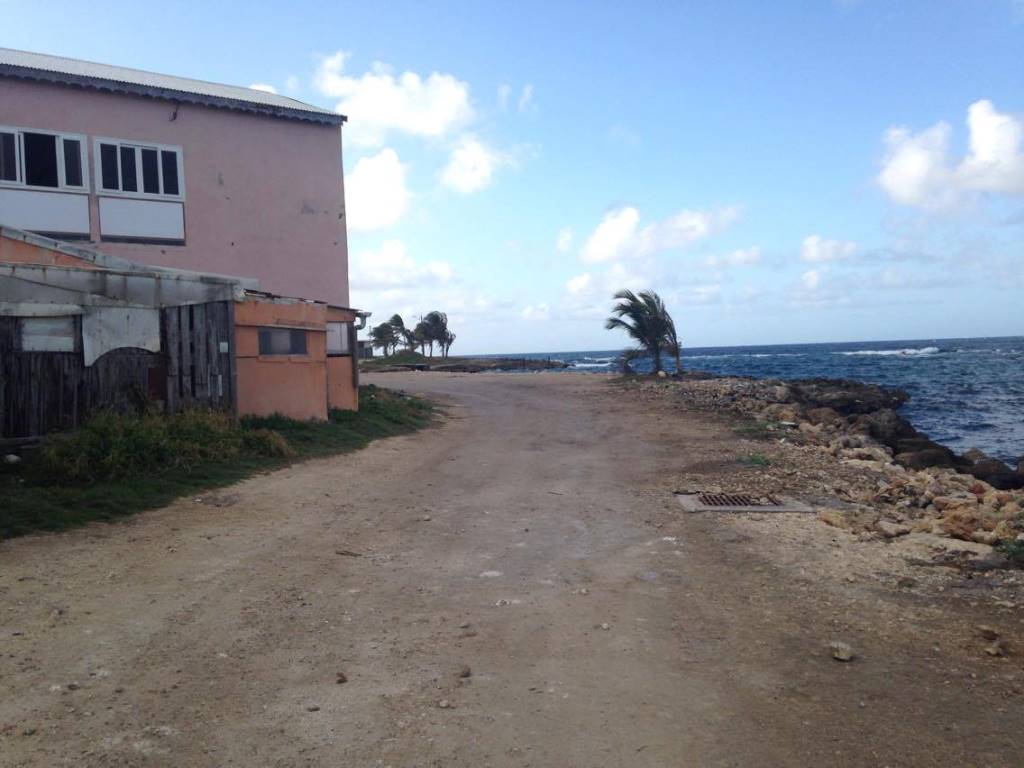 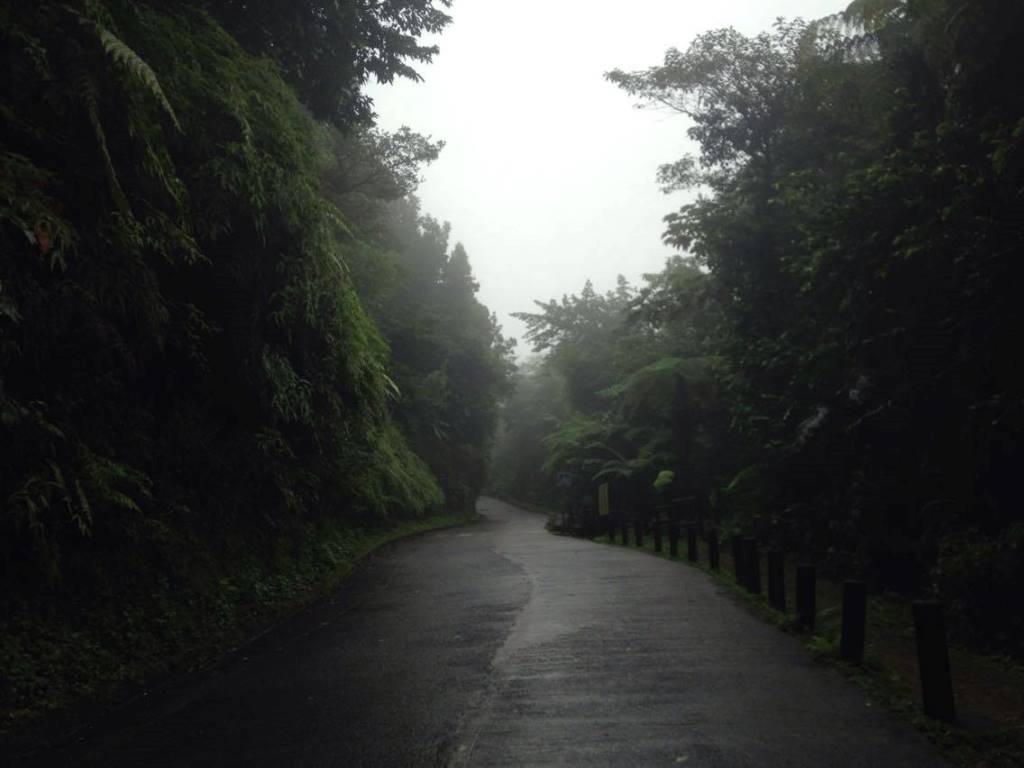 Published in Blog
More in this category: « What did you say? Fight to the end! »