The ITF Word Team Beach Tennis Championship continues on the courts of the National Tennis Center in Moscow.

The Russian team outplayed team Germany with the score 3-0. Irina Glimakova, teamed up with Julia Chubarova, scored the first point for the team. ‘I am satisfied with our match; we got into the game and the court. Everything is going as planned. As for the bye in the first round, on the one hand, it’s good we have one round under our belt, but on the other hand, it would have been a good practice for us’, told Irina Glimakova after her doubles match.

Stanislav Zaichenko, the Russian team captain commented the results of his team: ‘In the first match the players were a little anxious. The girls lost their serves till the score was 4:4, but then they managed to win the match. The men tried some technical and tactical tasks. I believe we felt confident’.

In the quarterfinals team Russia will face the Japanese.

The other seeded nations – Italy, Venezuela and Brazil - also won their second-round matches.

Tomorrow, on the 17th of July, the following quarterfinals will be played: Italy – Germany, Venezuela – Spain, Japan – Russia, France – Brazil.

This year the Championship includes a junior competition. The Russian team won their second match after defeating team Latvia.

There are a lot of novelties this year. One of them is that the ITF representatives are taken to the championship’s location by the yachts and boats of the Transport company ‘The Burevestnik Group’.

The ITF Beach Tennis World Team Championship 2015 takes place from 15th to 19th of July, 2015 at the Russia’s National Tennis Center. The finals will be held in the Palace of Sports ‘Dynamo’ at the Vodniy Stadion. 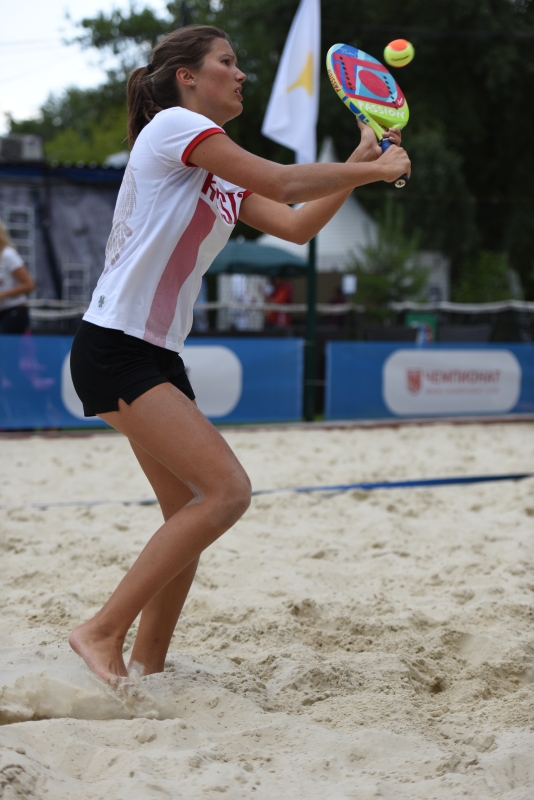 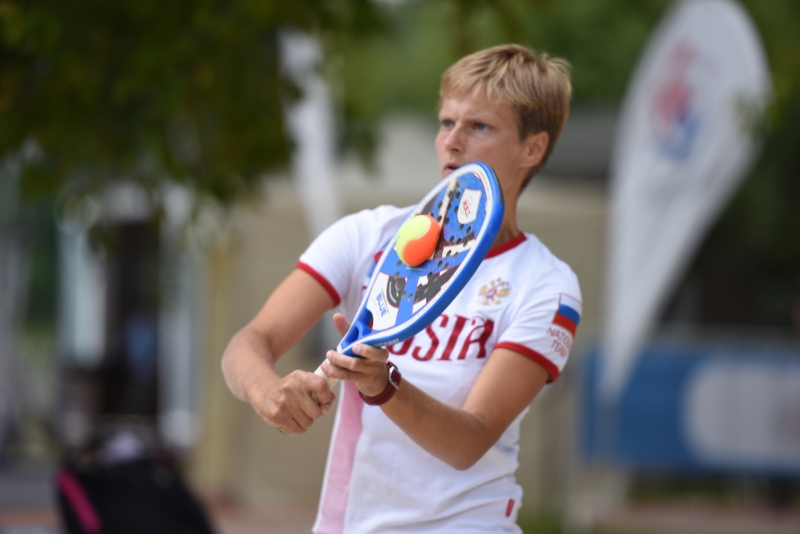 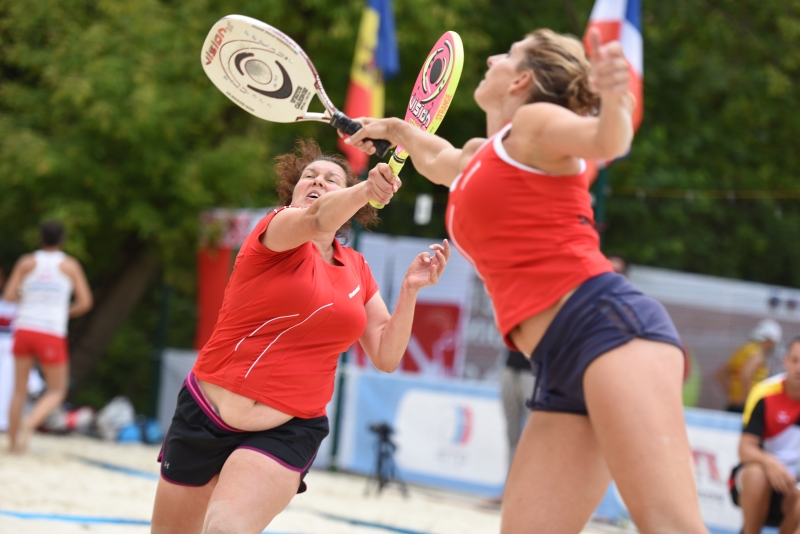 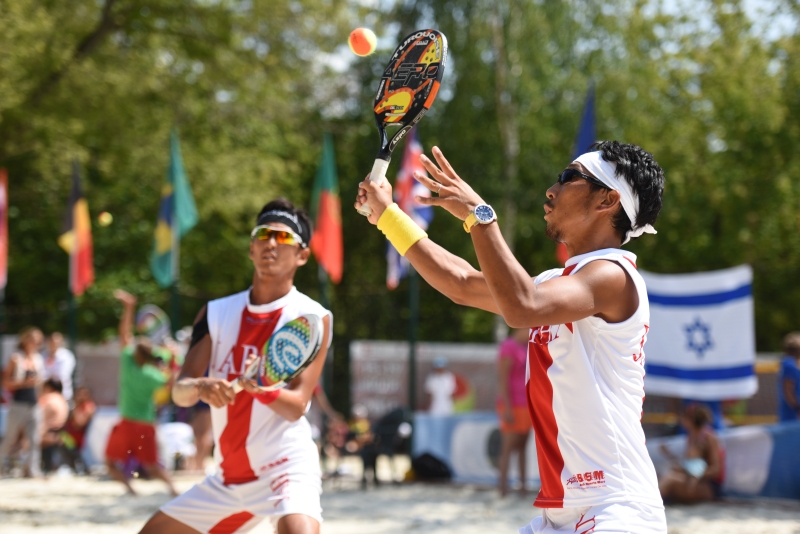 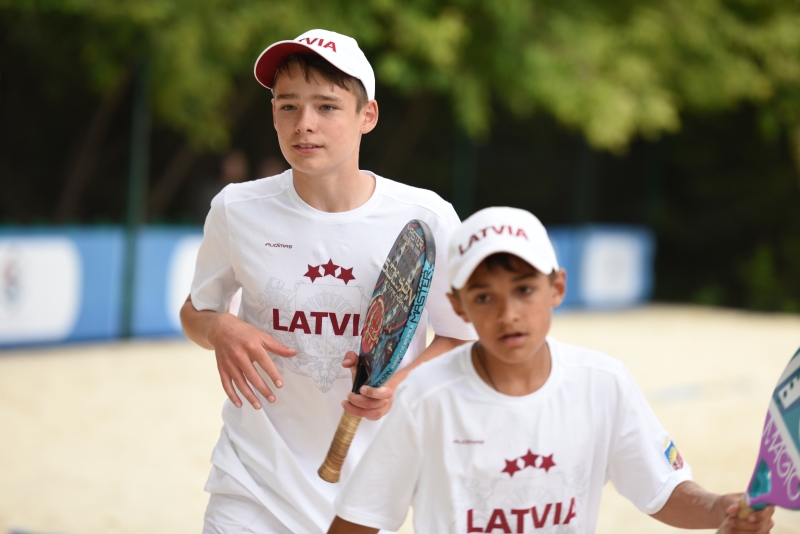 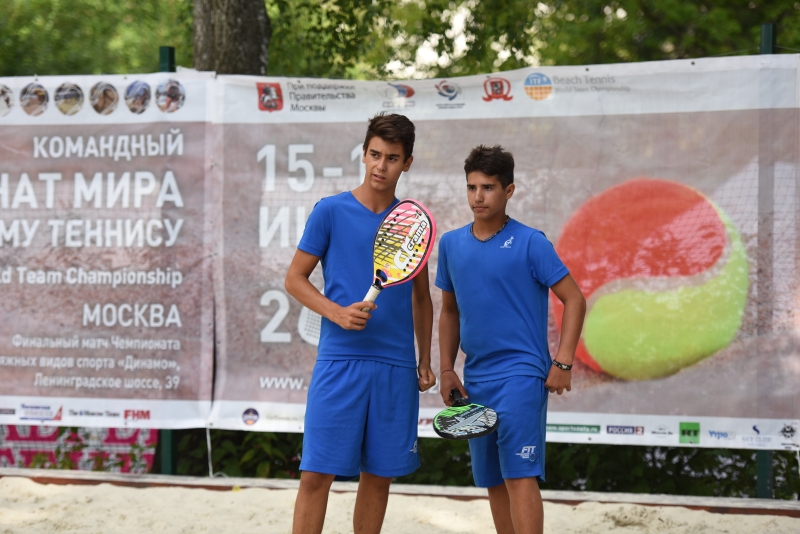