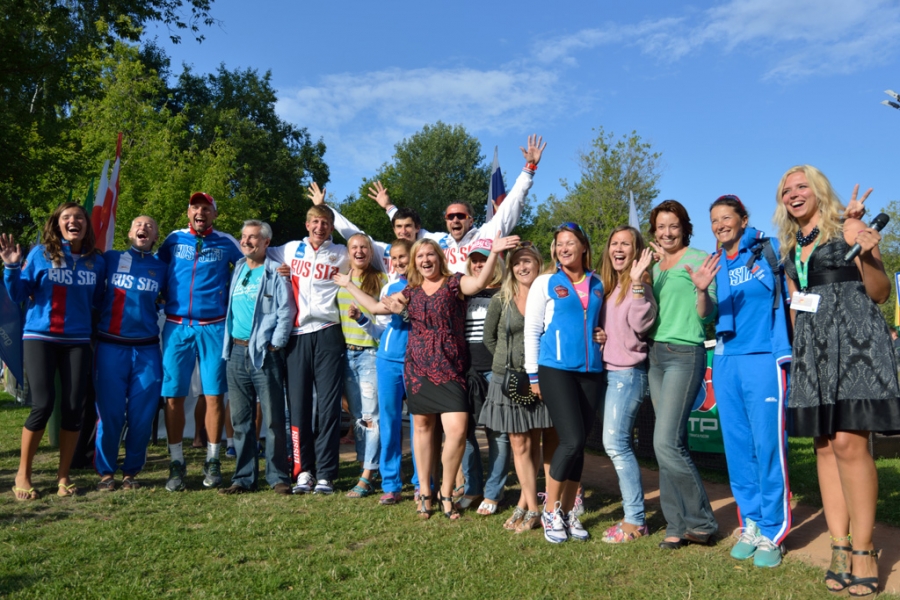 Watch the live broadcast of the final of the World Team Championship in beach tennis on the portal Moscow online July 19 in 18.00. Broadcast event may be delayed for objective reasons, thank you for your understanding.

The Russian team overplayed team Brazil 2-1 and got into the finals. For the first time in history of the championship, the Russian players will try to win gold medals of the ITF  Beach Tennis World Team Championship.

The girls were the first to enter the court. Barijan/Cortez defeated the duo Chubarova/Glimakova 3:6, 6:3, 6;3. Then Nikita Burmakin and Sergey Kuptsov played against Ferreira/Thales. The Russian players managed to win the match 6:4, 6:4. The result of the first semifinal was decided in the mixed doubles: Burmakin/Churakova played against Font/Cortez. In the end – the hard-won victory of the Russian team – 6:3, 6:7(3), 6:2.

«Every player in our team has contributed to this victory. For the first time we are going to play in the finals – it's a great feeling», - commented on the results of the tie the Russian team captain Stanislav Zaichenko.

«We had tough matches, we had to move a lot, but eventually, we were able to win this match,»  - told Nikita Burmakin the press-service of the Championship.

The finals of the World Championship will take place on July, 19 at the Beach Sports Centre «Dynamo» on Vodniy Stadion. The match begins at 18:00. Free entrance. Come to support the Russian team in this historical tie.

Published in General
More in this category: « Italy in the final of the ITF Beach Tennis World Team Championship 2015 The quarterfinals of the ITF World Team Beach Tennis 2015 were played on the courts of the National Tennis Center. »