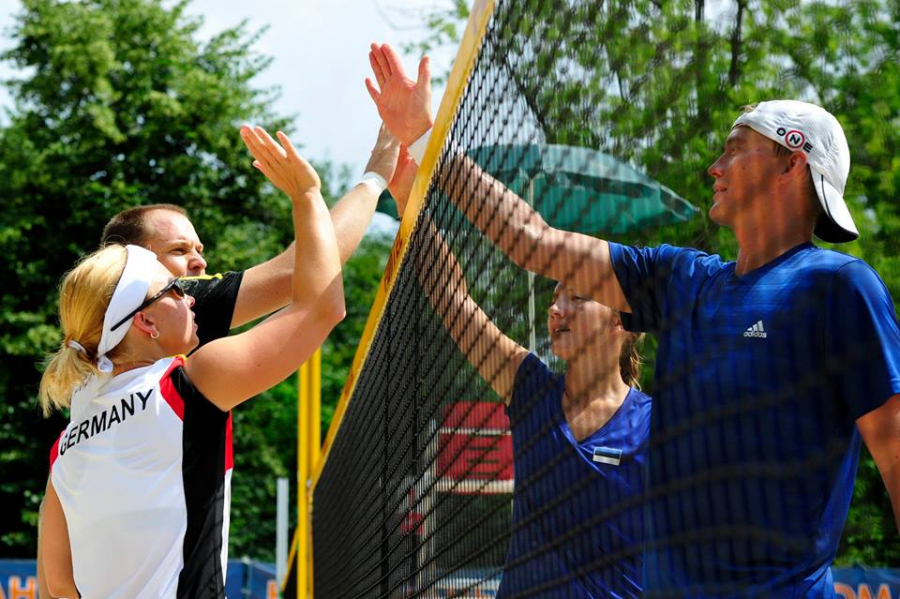 Italy’s bid for a fifth ITF Beach Tennis World Team Championship title received a boost last week, when it was announced that world No. 1s Marco Garavini, Federica Bacchetta and Giulia Gasparri would lead their nation’s charge in Moscow on 7-12 August.

Garavini may be without teammate and fellow world No. 1 Luca Cramarrossa, but he has more than sufficient back-up in the form of Michele Cappelletti and Luca Carli, world No. 3 and 4 respectively. Bacchetta and Gasparri are joined by world No. 3 in the women's field, Flaminia Daina.

Russia briefly interrupted the Italian dominance at the World Team Championship with an inspired victory on home soil in 2016, and the heroes of two years ago return, with world No. 7 Nikita Burmakin and Top 20 player Daria Curakova, who won the deciding mixed doubles point in the final, both nominated once more this year.

Aruba and South Africa will make their World Team Championship debuts this year, and Aruba will be led by men’s world No. 15 Aksel Samardzic and women’s world No. 47 Anne Hoogendam, its highest-ranked players in both rankings.

Tucker Vorster, who leads the line for the South African men, is no stranger to team competitions. The 29-year-old has also represented his country in Davis Cup by BNP Paribas, playing five ties for South Africa between 2013 and 2016 and winning five of the eight rubbers he contested. South Africa will be without its top three women based on the rankings, but Caitlin Klaassen, Bonwyn Davidson and Louraine Morifi will make history for their nation.

Brazil will be seen as contenders once again with five of its six nominated players boasting Top 20 rankings, with top-ranked man Vinicius Font joining Rafaella Miiller and Joana Cortez, both ranked inside the world’s Top 10.

In the junior competition, Venezuela returns to defend the title won last year, when they defeated Italy in the final. Of all the players who competed in last year’s final, only Filippo Boscolo has returned for this year’s tournament, and he will be keen to help Italy better its second-place finish. Boscolo won four of the five rubbers he contested in last year’s tournament suggesting that the junior competition may mirror the main draw with Italy the standout favourite.