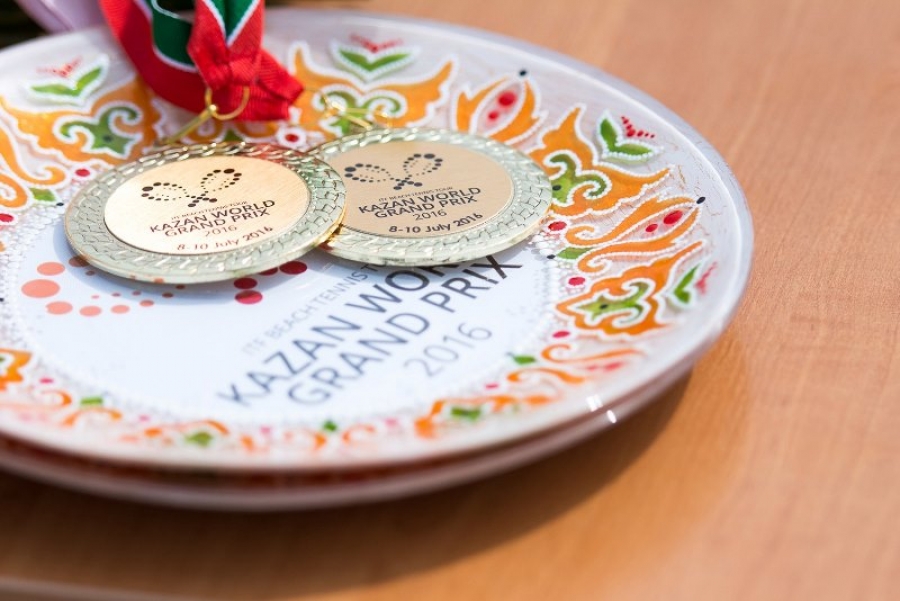 1. How came the idea to host such a big event in Kazan?

The idea of hosting the world's biggest beach tennis tournament in Russia came long ago. At the suggestion of mr. Tarpishchev and with the direct assistance of the President of the Republic of Tatarstan mr. Minnikhanov, Kazan as the sports capital of Russia was honored to host this huge tournament. Especially for the Grand Prix in Kazan tennis Academy was built sport complex with 6 sand courts. It was highly appreciated by the players and representatives of the international Federation. 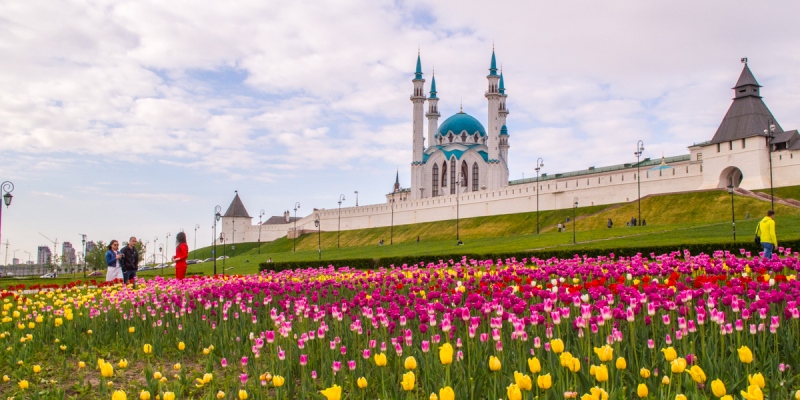 2. Beach tennis in Kazan is only World Grand Prix? Are there any beach tennis clubs, other tournaments, places for training, players?

Not so many people knew about beach tennis before 2016, but such a big competition as Kazan World Grand Prix helped for development of this direction in Kazan. There are many people with glowing eyes came at Kazan tennis Academy with the request to teach them to play beach tennis. Everybody can book sand courts, and sports equipment is absolutely free. For the season opening we are just waiting for good weather! 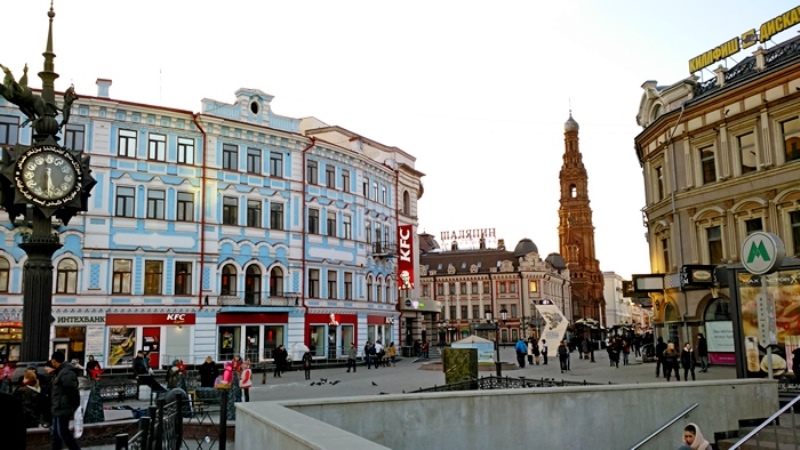 3. Last year's tournament surprised and pleased all beach tennis community in its level and the amount of prize money.  Are there any surprises this year?

We are very pleased that the tournament left good impressions to the guests and participants. It is the result of the work of a big team of specialists of the tennis Federation of the Republic of Tatarstan. This year we will try at least not to lower the bar and to hold the tournament at a high level. And the surprises, and the surprises to be kept in secret. We invite all tennis fans to see everything by themselves! Beach tennis gives a truly indescribable emotion. 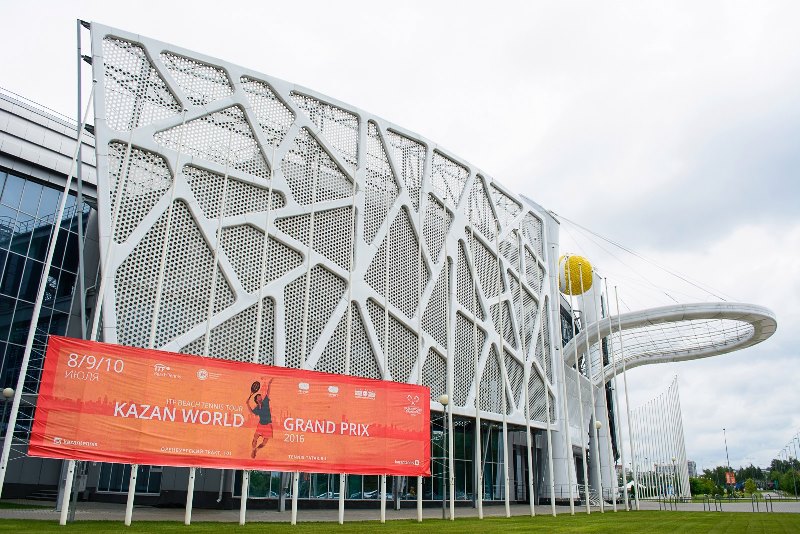 4. Our traditional question: Tell us about Kazan and where to go, what to try and what to bring home as a souvenir for the players and guests of the tournament?

Kazan is a city with centuries of history, where many cultures mixed together. Every person who comes to the capital of the Republic of Tatarstan, have to visit the heart of the city - the Kremlin, walking Bauman street, as well as “young” pride of Kazan – the Kremlin Promenade.

In recent years Kazan grows fast, not only in terms of modern technology, but also in the field of preservation its culture. Renovated walking area of the old Tatar settlement, where every guest can feel the atmosphere of old Kazan. There are many parks and of course various shopping centers where everyone will find something fun to do.

The traditional food is multifarious, tasty and nourishing. We recommend you to try everything from meat triangles to sweet Chuck-Chuck.

As a Souvenir from Kazan you can bring tubeteika (Tatar national hat), as well as the toy cats, because cats in Kazan saved Russian palaces and museums from the mice during the reign of Catherine II. 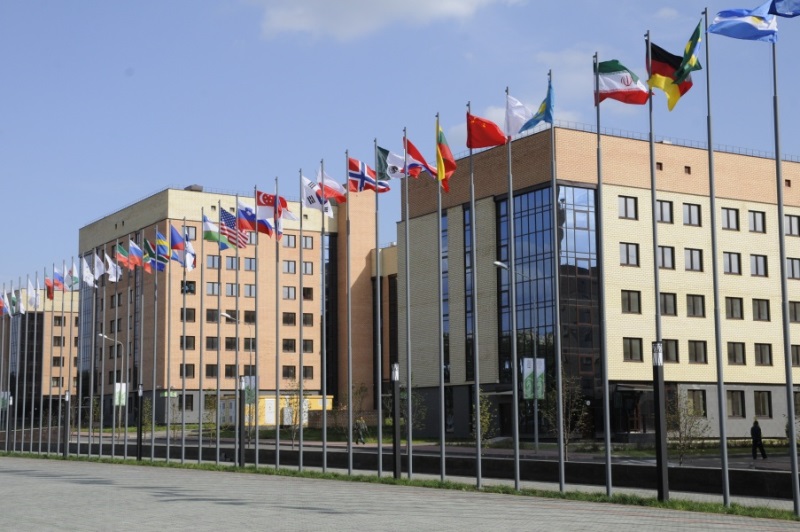 5. What is your opinion on this new sport?  Have you ever tried to play it?  What is your forecast about the development of beach tennis?

Beach tennis is a rapidly growing sport, and though to Kazan it came recently, it already has its fans. Everyone is waiting for summer to start Amateur beach tournaments and, of course, to cheer on their favorite players on Kazan World Grand Prix.

In contrast to the more usual "academic" tennis, there is a very hot beach atmosphere on sandy courts. Despite this beach lightness, the game on a sandy coating sometimes needs even better physical shape, and the speed of reaction and technique of the top players are admirable.

We fell in love with this sport and look forward to the start of the tournament this year! 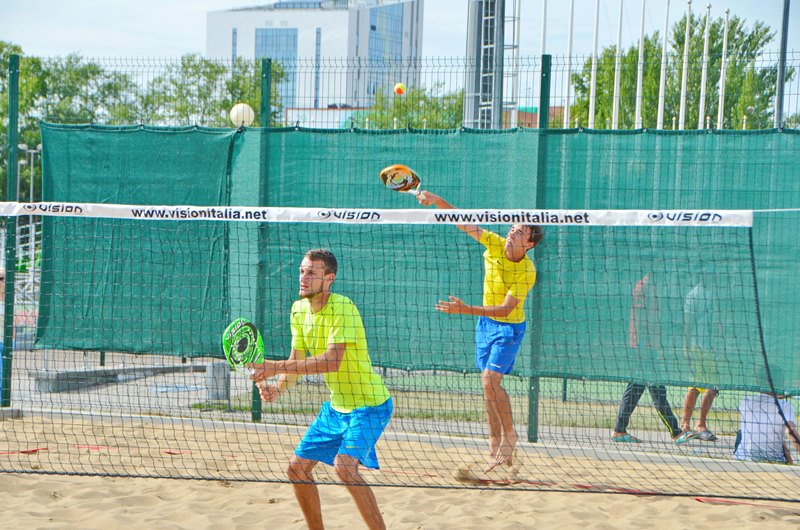 6. Tell us a little about the conditions that you offer players (accommodation, transfers, food)?!

All the participants will live in the complex of the Universiade Village. This district was built for the World Summer Universiade 2013, and thousands of athletes from around the world lived there during the games. The advantage of the Universiade Village that it is located within walking distance from the courts, allowing players to plan schedule and not waste time on transfers. In the neighborhood there is a shop, pharmacy, cafes and other infrastructure, which is very convenient, so they don’t need to look for these places around the city. Also in the building of the Kazan tennis Academy will be organized meals for the players. 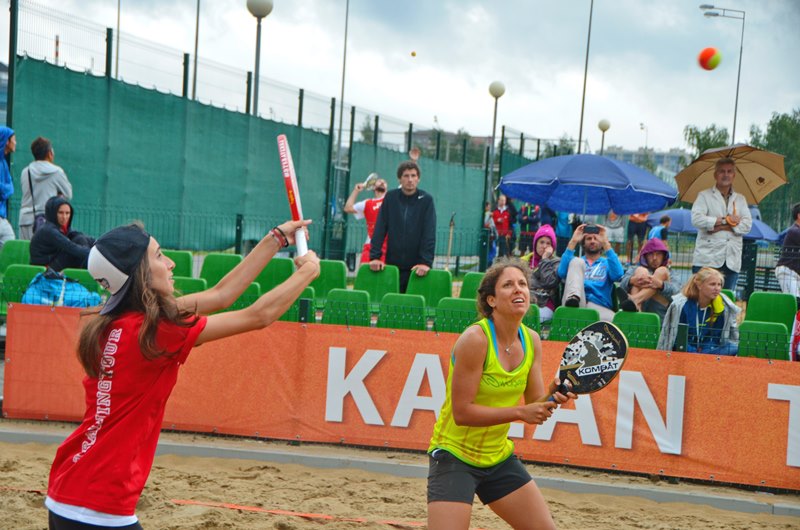 7. Any wishes to the participants and guests?

We traditionally wish the participants of the tournament victories, beautiful and fair play. To guests and spectators we wish to obtain as much pleasure and fun of the tournament, as much organizers have from such a big and bright event. Hospitable Kazan tells you: "Welcome to Tatarstan"! 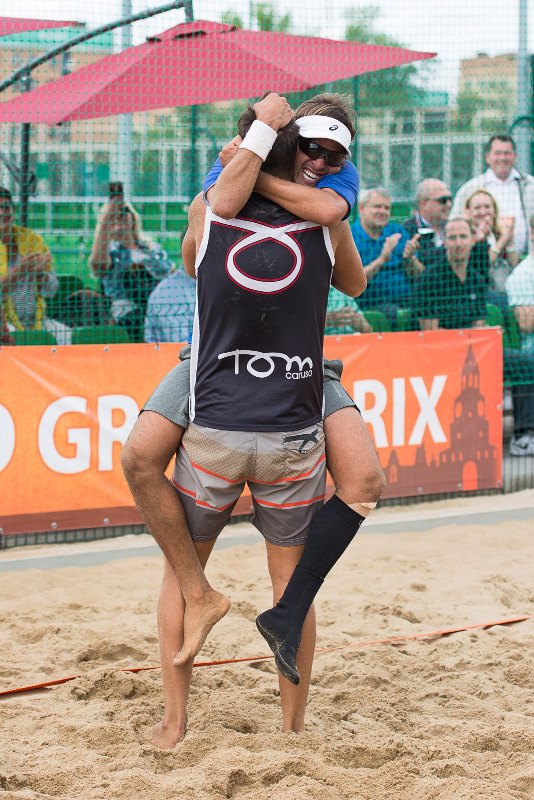