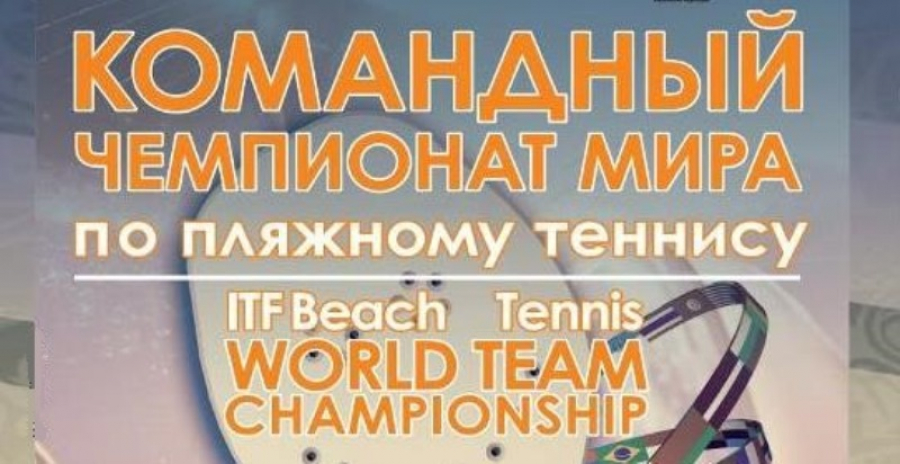 In the first match the Russia were confronted by the team of Latvia. The match ended with the victory of the Russian team 2: 1. Lyudmila Nikoyan and Natalia Timofeeva quite confidently beat Latvians Elina and Arina Mikhailov 6: 0 6: 1. In the men's match, on the contrary, there was a struggle. However, the victory still remained for the Russians Ivan Syrov and Nikita Burmakin, the leader of the Russian team. 6: 4 6: 3 - the score of their match against Maximilian Anderson and Nikita Rybakov from Latvia.
"Our team entered the fight from the second round. And although, in the previous three days we practiced a lot, it was not easy to play. Today, a gusty wind blew, and rivals had a good resistance. But we coped and now we will prepare for the next game, - Ivan Syrov said after the game. "

The next match for reaching the semifinals, Russia will play against the team of Portugal, who wrested the victory in the decisive mixed against the Swiss.

The French team was stronger than San Marino and tomorrow will play against Venezuela. This match, perhaps, promises to be the most exciting event of the day. Well, in the last quarterfinal will come together teams of Germany and Brazil.

The tournament continues among juniors. On Thursday, the last games of the group stage will be finished. So far, the main contenders for the podium are Italy, Brazil and Venezuela.

Recall that in addition to the main event, additional events are also held at the World Championships. On Thursday, the final round of the "Miss and Mr. Beach Tennis" competition starts.

Published in News World Team Championship
More in this category: « Yesterday was held the draw of the team championship of the world – 2017 The strongest beach tennis players are in Moscow! »