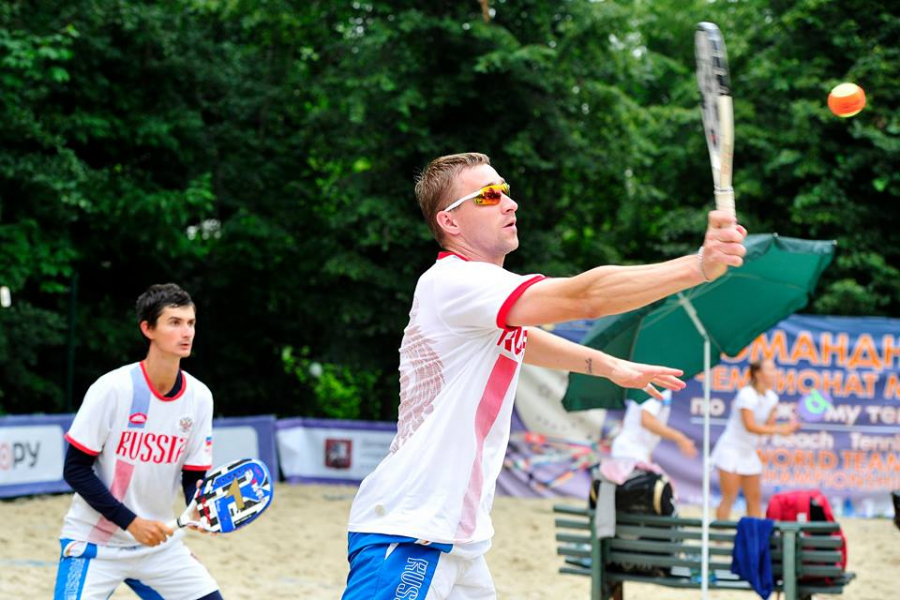 For the final, the world champion-2016 team of Russia and the four-time world champion, the silver medalist of the last year the Italian team played the final. In the second semifinal for the right to challenge the title fought teams of France, bronze medalist World Beach Tennis Team Championhip-2016 and world champions 2013 from Brazil.

This is how the events in the match between the Russians and the Italians developed. The first to enter the court were women's duets. Lyudmila Nikoyan and Irina Glimakova played with one of the strongest pairs of the world, the winners of the recent Grand Prix of Kazan Flaminia Daina and Sofia Cimatti. Italians confidently won with a score 6/2 6/2. To recoup it was necessary to Nikita Burmakin and Ivan Syrov. They were confronted by another winners of the tournament in Kazan Luka Kramarossa and Marco Garavini. And the Russians could not beat the rivals - 4/6 4/6. The score in the match was 2: 0 in favor of the Italians.

Thus, the duel in the mix was supposed to establish the final score of the match, but could not influence the outcome of the meeting. Nikita Burmakin and Irina Glimakova (fifth and thirteenth rackets of the world) against the first men's racket Michele Cappelletti and the fifth female Eva Dalia. Nikita and Irina just defeated opponents 4/0 4/1, winning a "comforting" point. 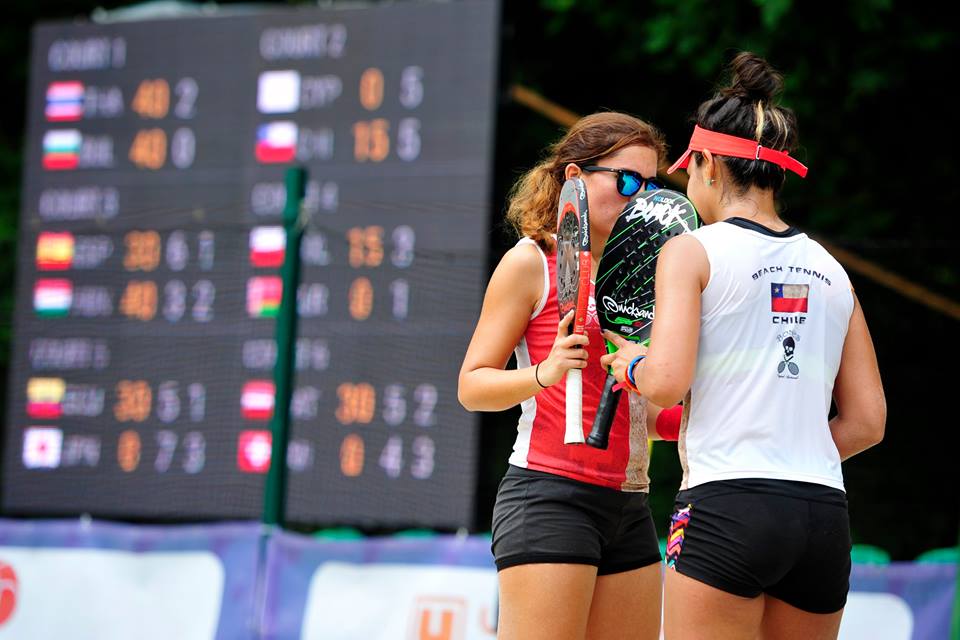 1: 2 – score, that our team lost the semi-final and will play for the bronze medals.

In the second semifinal victory with a score 2: 1 gained the Brazilians. They will try on Sunday to become two-time world champions. And the French in a match with the Russians will play for bronze.