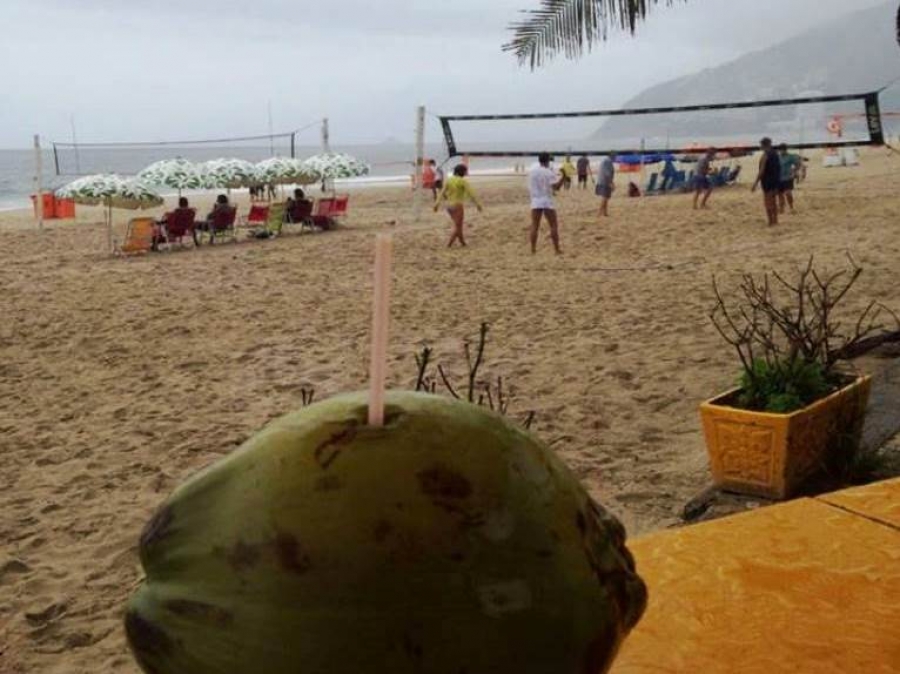 Today in Santos starts beach tennis tournament with a money prize $ 10,000. So on Thursday players travelled to the place of the competition (1.5 hours by bus from the airport of São Paulo).

Many people arrived to Brazil before and stay a lil bit in Rio de Janeiro. Until now I thought that top players train very much when travel. But! It is not true! They used to have a good weather and bright sun, so they play exclusively in ideal conditions. For example, for Russians +25 degrees and lil drizzle – a very good weather, but for Brazilians – it’s a reason to miss a workout and even sightseeing. 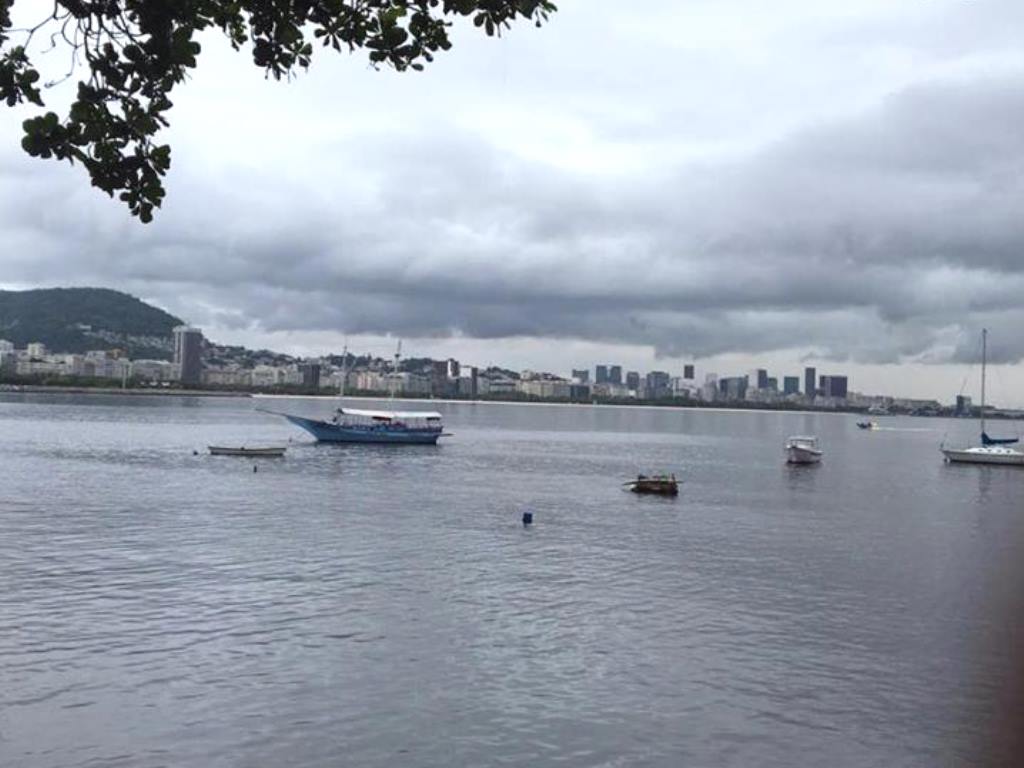 Now a little about how it was in Rio: The city has 4 main schools of beach tennis: C2BT, IPANEMA500, School of Flavia Munizl and School of Gui Prata.

Flavia trains on the Leblon beach close to 12 post (every beach is divided into several parts, with the salvage item, a shower and bathroom ). There are two courts of Joanna and Samantha, but C2BT have points on other beaches too, and coaches move all the time. So they cover clients from several districts, who don’t have to travel far from home for training. Permanent courts have only IPANEMA500 (Yes, that's the sponsor of the greatest Vini and Calbu). The restaurant close to courts has the same owner, so they can save their nets for the night there. 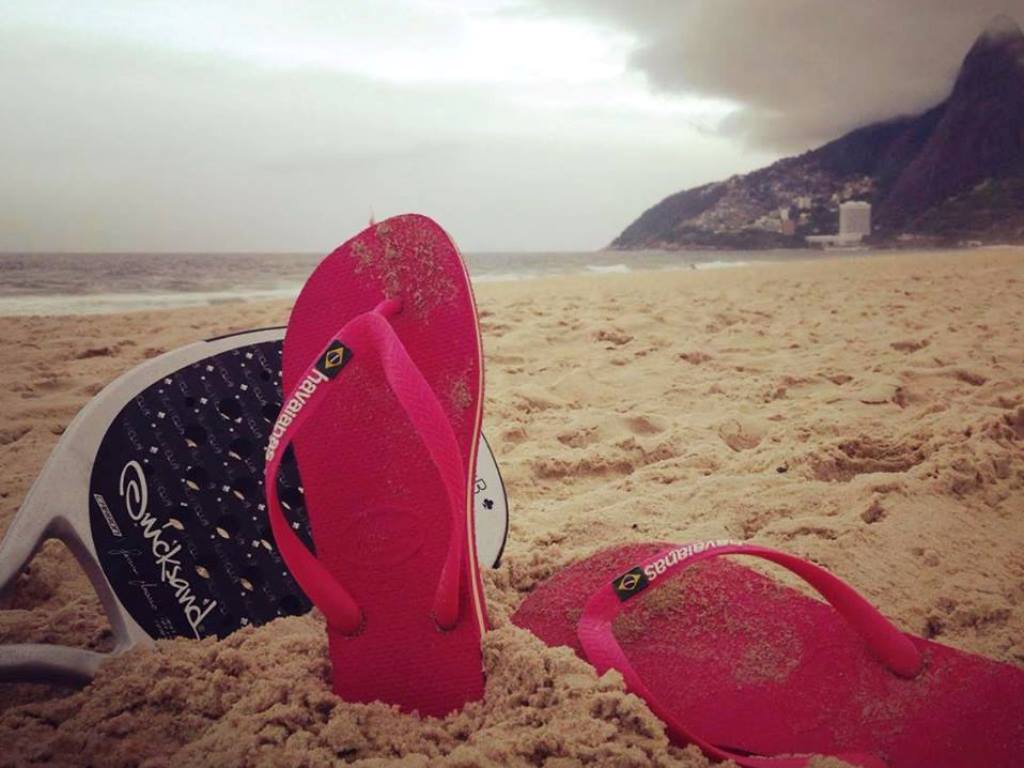 These days in Rio were cloudy and rainy. Despite this I still burned. Thus, the first rule of Brazil: use cream ALWAYS, even in case of Typhoon, even if you can’t see because of rain and fog.

Now a bit about ordinary and extraordinary.

Normal:
1) As usually I want to sleep, only this time it starts at 6 PM. Hello to the time difference!
2) All the sights and beautiful places in Rio are very beautiful. But only with one side (which you can see on photos in guidebooks). For example, if you go up to the famous «Escadaria Selaron» it’s beautiful, but if you go down you only could see broken steps and the dirt around. By the way, it is could be that in 5 meters from your sight a poor area begins. So the road to Corcovado goes close to favellas. 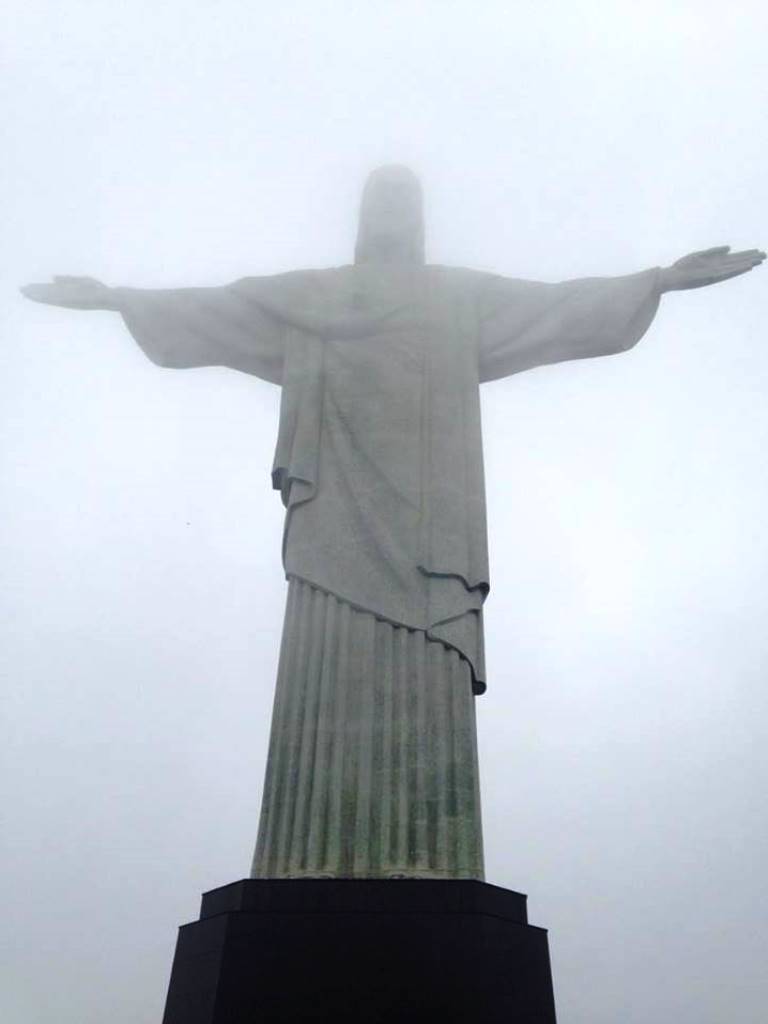 Unusual:
1) This week in Rio de Janeiro has men's tennis Challenger, where we went to cheer for the friend of Paty Diaz. So, first, the level of challengers in Europe is much stronger, but the organization – no: like centre court, VIP area... by the way, in a recent interview with sister Hoarau they offered as part of the entertainment at the tournaments to try a new sport or tennis. So me and Patricia tried it on a clay court... And yes, she is as fast as on the beach!
2) There I discovered an amazing device – a machine for extracting coconut... photo attached.

In the end I only could say the words of the great schemer Ostap Bender: "Yeah, it's Rio de Janeiro"!

Text by Julia Chubarova
Edited and translated by Ekaterina Bobkova