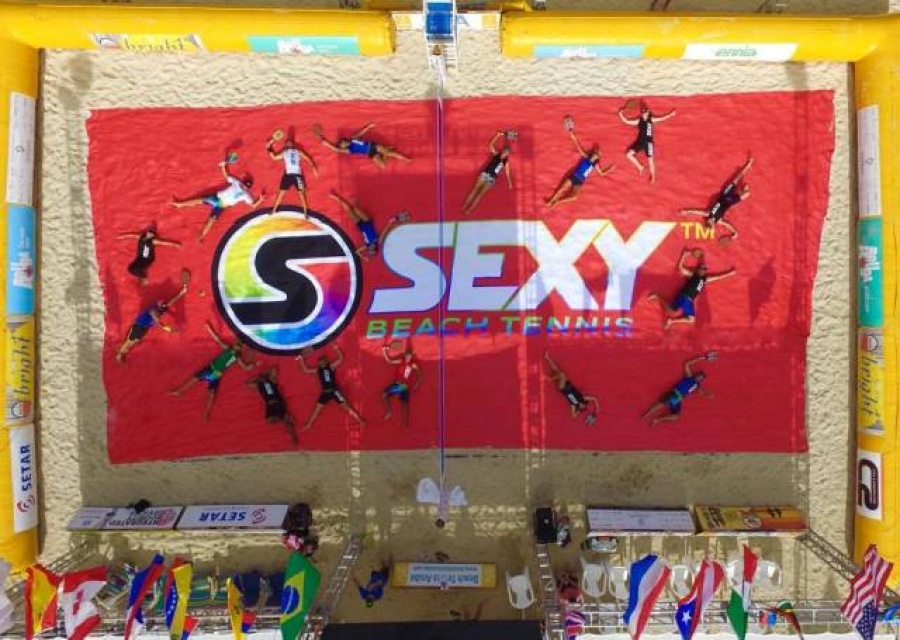 Sexy Empire is one of greatest and famous in Beach Tennis these days, showing a combination of enormous sponsorship funds and the development of its own brand in our favorite sport. BTRussia.com was able to talk to the owner Mark Bonfigli about his start, and where the sexiest beach tennis brand goes. 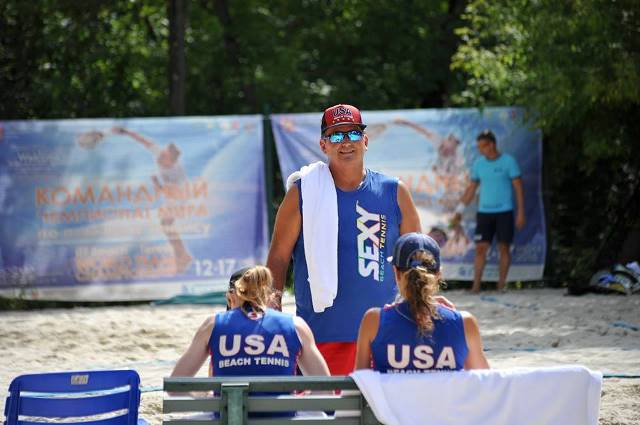 BTRussia: How came the idea to promote a new sport in the USA, which is not so popular as in Italy or Brazil for example?

MB: About 10 years ago beach tennis was "imported" to the United States but not entirely correctly, the version of the sport was with tennis rackets and unfortunately the promoters in the USA invested a lot of money into the sport but it never became very popular. With the ITF naming tennis associations such as the USTA our sports growth almost halted because tennis associations want to focus on growing tennis and not a different sport such as beach tennis.

As for sexy promoting the sport we do this to grow the sport in the USA and now sponsor more of the very top players than any other brand. I began promoting it through my last company Dealer.com now with my current company SEXY Brand.

BTRussia: Tell us how did you start with Beach tennis?

MB: My wife and I were riding bikes past the Beach tennis doors in Hermosa Beach California and we saw people playing, so we had to stop and learn more. We tried it played a while with tennis rackets but then later switched to paddles and then got very hooked. 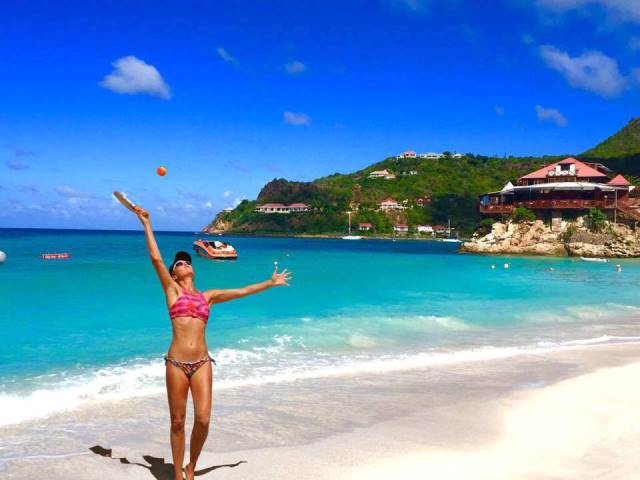 BTRussia: How do you select athletes for your Sexy team?

MB: Our SEXY Pro team players are first observed on the tour on and off the court for fair play, great character, commitment to the sport, positive attitude and their beach tennis abilities and in some cases tournament results.

BTRussia: Where bt lovers can buy products by Sexy?

MB: SEXY Beach Tennis products can be ordered online at www.SEXYBT.com or by visiting our flagship store in Hermosa Beach California. Coming summer of 2017 will be another SEXY BT store in Marina Di Ravenna, Italy. Also, there will be over 100 new products added to the website by the middle of February. 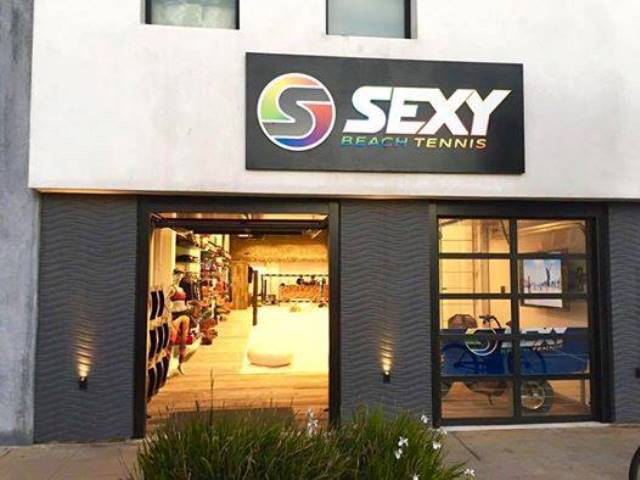 BTRussia: Tournament in Aruba has recognized as the best and brightest tournament in beach tennis. Are there any future plans of Sexy cooperation with the BTA…?

MB: For the Aruba Championships we have no future plans to work with the tournament in the future mainly due to ITF banning our brand from sponsoring any ITF tournaments. This last November we had planned on sponsoring the event with $100,000 in prize money but we were not allowed. 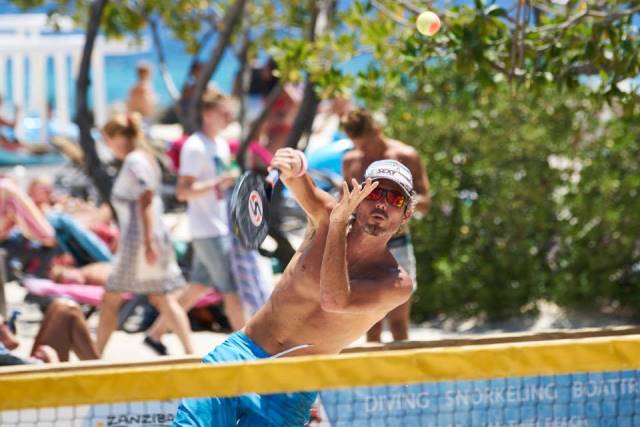 BTRussia: How do you see the future of beach tennis in the USA and in the world?

MB: We feel that the future Beach Tennis can be bright in the United States because there is now organize tournaments taking place on both coasts and the sport seems to be growing steadily in places like Hermosa beach. Also with brands like SEXYBT emerging and becoming very popular by sponsoring many of the best players in the world we are now seeing exposure to the sport and media companies at events such as the Aruba championships last year. Additionally SEXY BT is making a documentary film which will help to promote the sport to the hundreds of thousands of tennis players, volleyball and paddle tennis players looking for fun change. 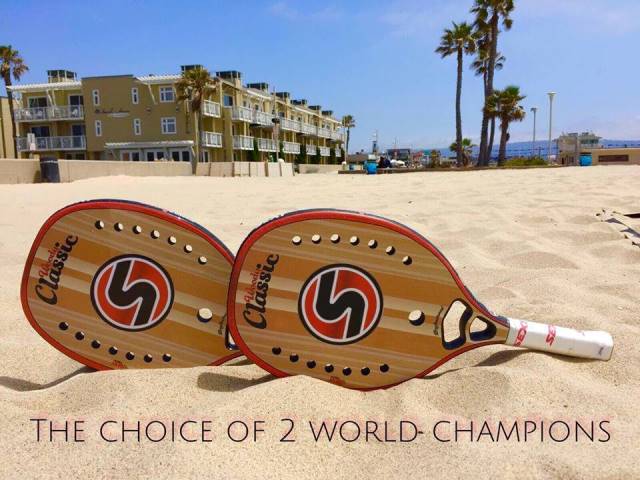